The clitoris it’s been a mystery

The clitoris is my anatomy

The clitoris much more than you can see 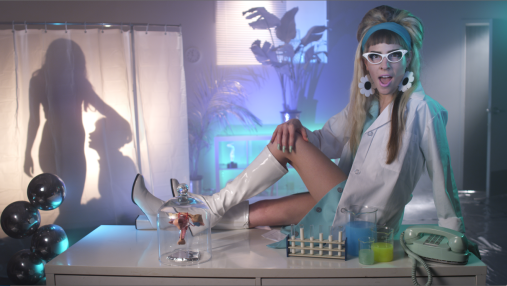 Who is Dorian Electra ?

A genuine weirdo who wants to push the boundaries of pop music and make chart-topping songs about taboo topics. 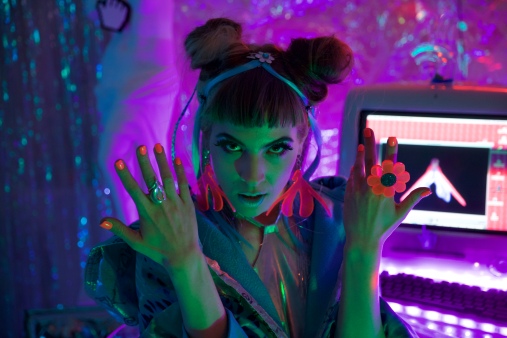 Where the idea to celebrate clitoris comes from ?

It is one of the most important yet most ignored and misunderstood parts of the female body! It’s the only organ (male or female) designed exclusively for pleasure.

What sexuality represents for you ?

For me, sexuality is a fascinating realm where mind and body meet. From the time we are young we are socialized to accept the norms surrounding sexuality and our identities are shaped around it. Who we are, who and what we are supposed to desire and be desired by, what our bodies are supposed to look like, what sex, love, and connection is supposed to feel like.

Do you think most of women like their clitoris ?

I think most women are not familiar with their clitorises or much in that area. First of all, it’s hard to see when just looking down at yourself. Secondly, we are not really encouraged to explore our bodies and we are certainly not taught that our vulvas, clitorises, vaginal opening, and folds are beautiful. Instead, most of us feel self-conscious about our genital area, rather than proud. Worried about pubic hair, the way it smells, looks, and so on. Our genitals can feel very foreign to us and this is something we should work to change! I, for one, didn’t even know about the full size and internal structure of my clitoris until I started doing research for this video!

How can you will describe a clitoris to a man / teen who never seen / touched it   ?

What you see on the outside is just the tip of the iceberg. 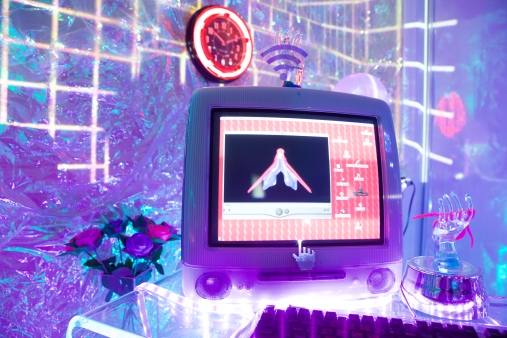 Is your song an invitation for men to better understand women pleasure ?

Absolutely! It’s as much for women as it is for men. The goal is for people of all sexes and gender identities to better understand one another and themselves and have open communication about their bodies, feelings, and experiences.

How the society can change women’s sexuality stereotypes / belief ?

A lot of people believe that sex is simple, from the simple view that: Sex begins when the man’s penis enters the woman’s vagina and ends after he ejaculates. But sex is (and can be) so much more complex than that. Sex can be many things beyond simple physical pleasure. For me, the pleasure I derive from sexual activity is primarily psychological, emotional, and intellectual, in addition to being physical. The view that sex is simple comes from men. Women feel pressured to cater to men’s sexual needs . A woman’s existence is defined by the experience of being watched by others, being seen, and performing for others. This applies in sex most especially. Sex, for many women, is a performance (though it can be a fun one) for their partner.

How will be a society without any more clitoris / vagina taboo ?

In a world in which the clitoris is free, our culture will value women’s own sexual pleasure, not just valuing women’s bodies for the viewing pleasure of onlookers. When we are able to talk openly about women’s sexuality and experience, we will be able to broaden the definitions of “sex” that can encompass all people’s sexual experiences and open our minds and bodies to new forms of sexual pleasure and connection.

What will be your advices for young girls about their body and future sexuality ?

My advice would be: Whatever it is that you’re feeling about your body, about your sexuality, about sex and the world in general… you’re not alone. Don’t be afraid to ask your friends, share your thoughts and feelings about all of this crazy and complicated stuff. Be bold and not afraid to sound weird by sharing about yourself, because chances are, someone out there feels the same way you do.

If you will have to describe clitoris in 3 words ?

What are you next projects ?